It's been a month

I have been a bit remiss on posting, either here or anywhere else, for the last month due to illness.  I have now got a temporary gastric drainage tube fitted to relieve the nausea and stomach pain I get.  I am scheduled for an op to fit a permanent one on May 11th, but until then I am stuck with this tube going in my nose and down my throat.  It's uncomfortable and irritating, but worth it.  So, that's been my reason for a lack of posts.

I have been doing very little gaming over the last month.  Monday nights have often been cut short as I feel rough, I only lasted 2 hours at the Devon Wargames meeting a couple of weeks ago and I didn't even feel like going to Salute yesterday.  So not much to report there.  I have managed a few games of Zombicide on Monday nights and did get to play for a little while on Nathan's Afghan game, but that has been it.

I have managed a bit of painting, but nowhere near as much as I should have. 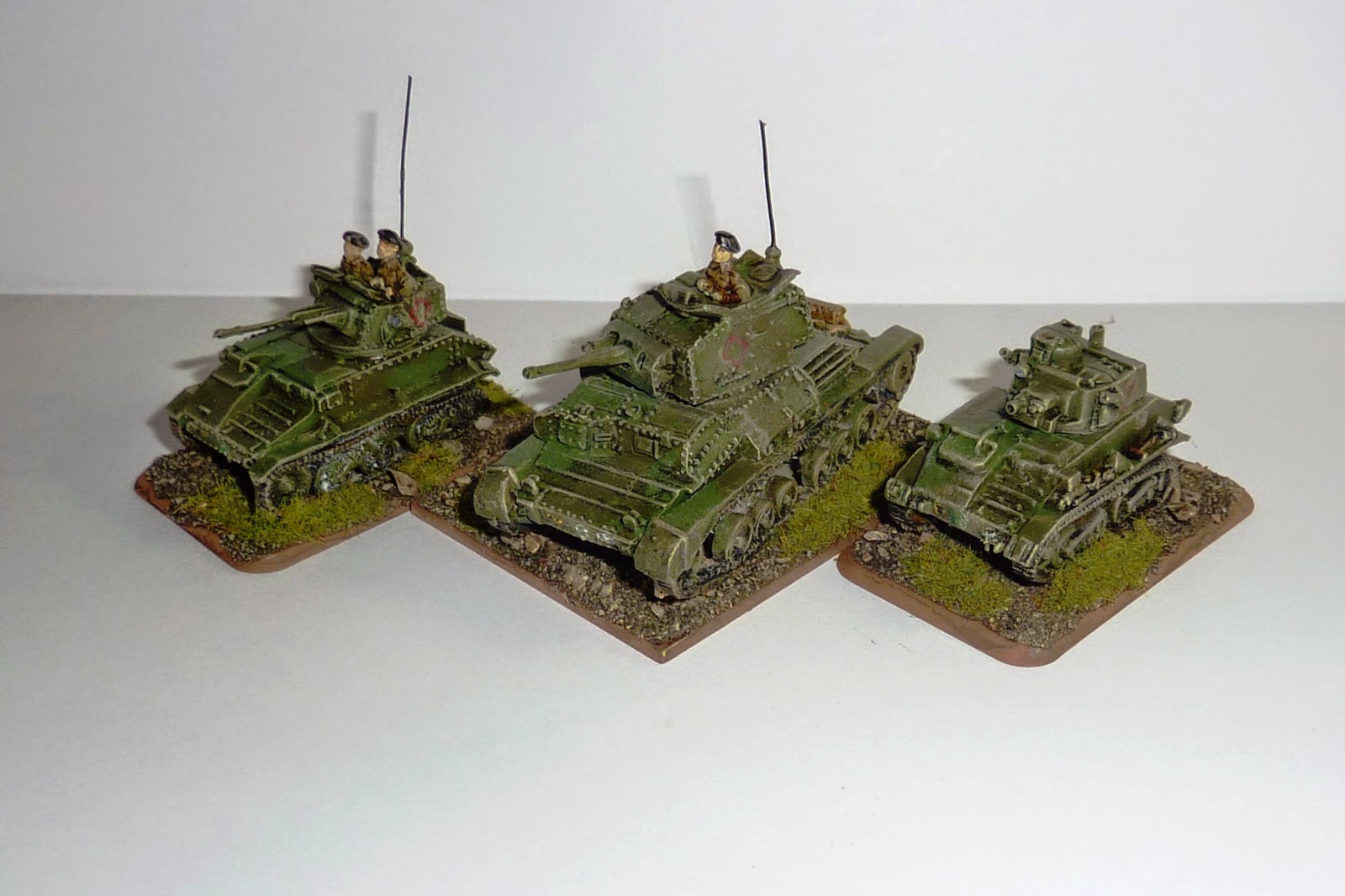 First up was a repaint and base job on a trio of British early war tanks.  One A10 cruiser tank and a pair of Vickers light tanks, snaffled on eBay and then  repainted and based ready to support my 1940 British platoon in Chain of Command. 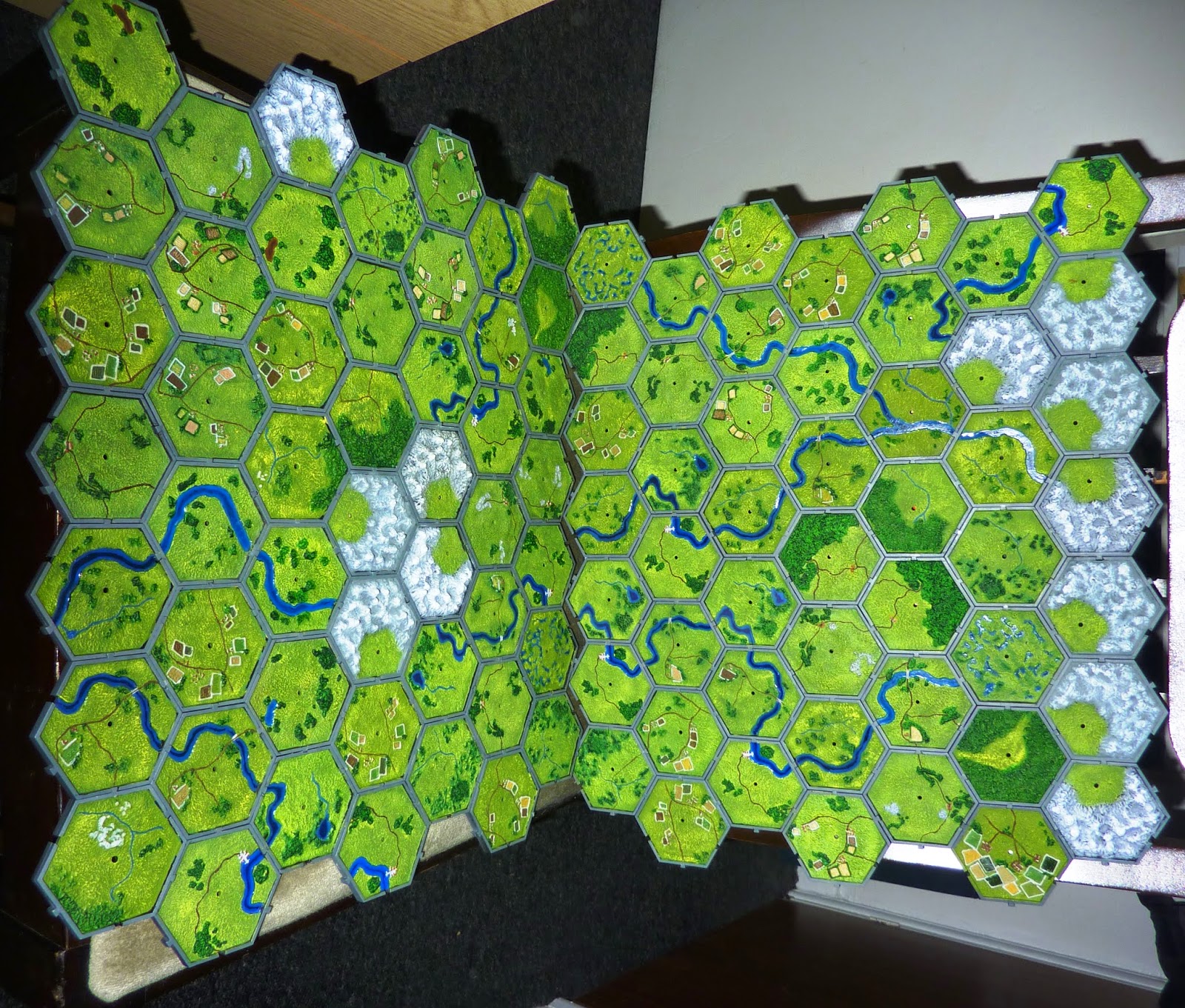 Then there are these little buggers beauties.  98 Games Workshop Mighty Empires tiles, originally from Gus' collection.  I painted them up and plan to use at least some of them for a Lion Rampant campaign setting.  86 of them are double sided too, which is nice. 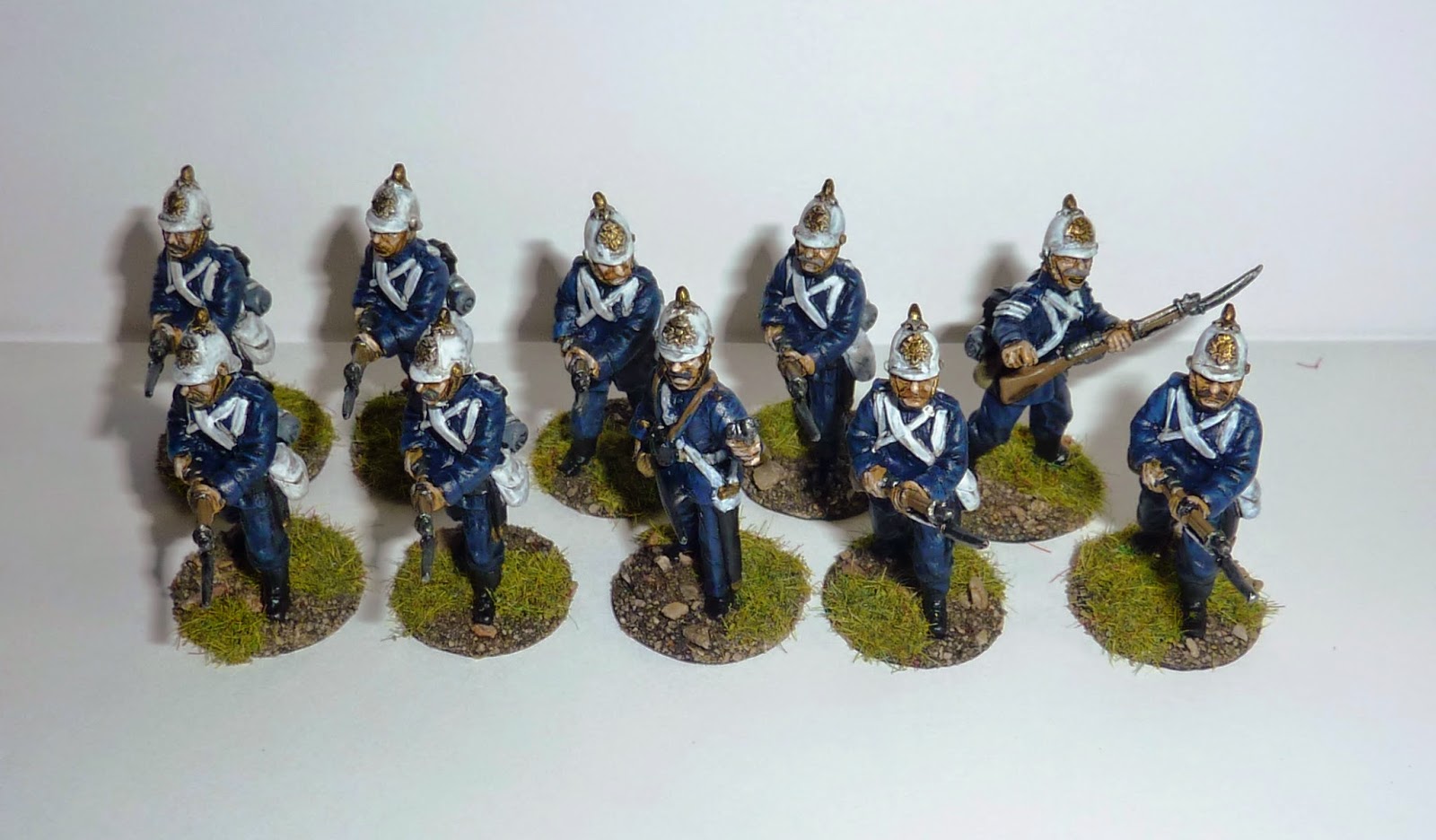 Into 28mm mode now with some more from Gus.  A squad of Royal Marine Light Infantry from an unknown manufacturer.  Nice figures though and they will add a nice element to my VBCW company.  They may well end up as the core troops for a future In Her Majesties Name force as well. 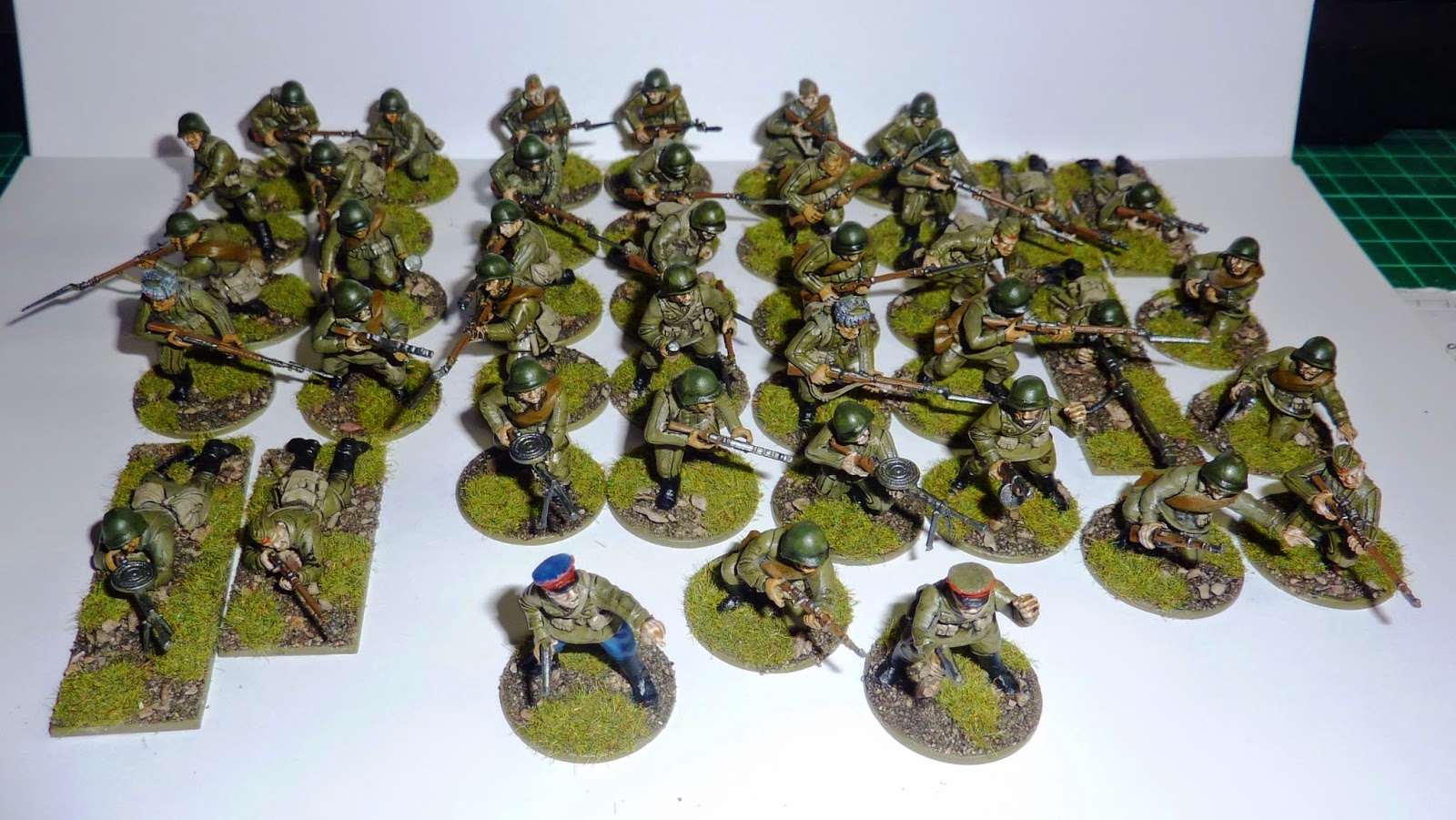 Finally there are some more 28mm Bolt Action WW2 Russians.  40 figures, enough for a platoon with a few support options.  These are now on eBay to fund my next purchases of 15mm WW2 French.


And that is the lot.  I am hoping that the op will sort out enough of my issues to get my out and about a lot more than I have been for the last few years.  I have missed so many family, wargames and rugby events that it's really been getting to me, but recent events have put things into perspective and I am moving ahead with a new outlook and better attitude(hopefully).

So keep smiling and I'll be back soon.  If that doesn't upset you then nothing will.