Sick again, plus other things

I have been struggling with my stomach again for the last few weeks, so there has not been much in the way of things to report.  I have missed Monday night gaming for the last 2 weeks as I feel so crap, but I am clutching to the vain hope that the consultant with come up with something new when I see him on the 18th.

The good news is my ongoing weight loss plan is working well.  I have gone from a being a humungous fat b*****d to a still big fat b*****d as I have lost over 2 stone so far this year.  Only another 5 or 6 stone to go. 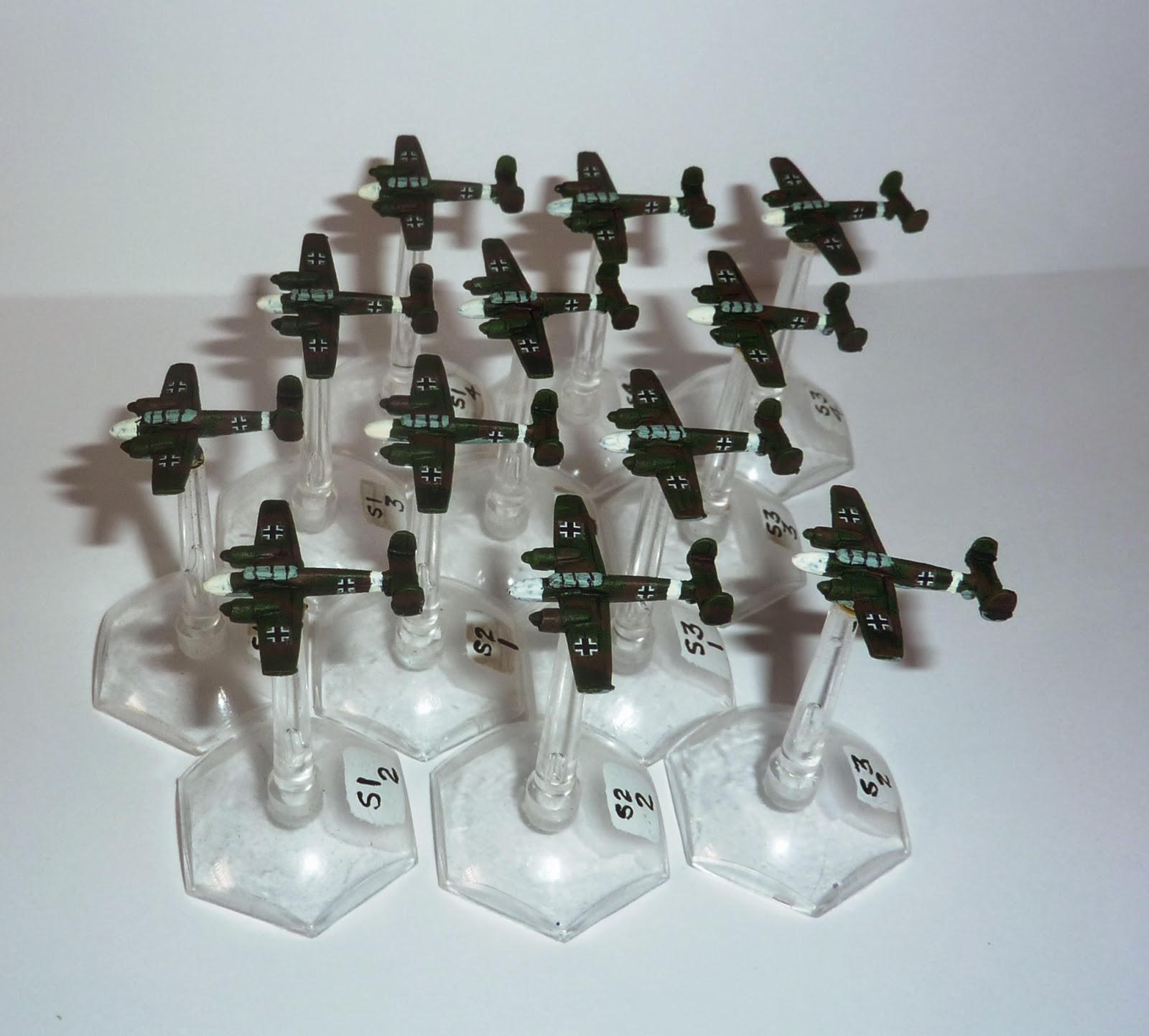 Painting has taken a big hit, all I have managed to finish have been 12 Tumbling Dice 1/600 Bf110 fighters for Bag the Hun.  I still have loads of BoB planes to paint, but now have enough to play most encounters in the campaign.

Apart from them I have failed to paint anything.  Not good, I will have to have a stern word with myself.

I do have lots of things I want to paint(15mm WW2, 15mm Vietnam ANZACs, 15mm AWI, 15mm ACW) and some things I need to paint(15mm Napoleonics, 25mm wagons), but at the moment I can't.  My mojo as left the building, I could really do with it coming back now.

My oldest son and his family(that's his daughter on the left) are moving this weekend as well, so I will probably be drafted in to help as much as I can.  They are moving a lot closer to us on the other side of the village, but also its a much bigger place for them with 2 decent double bedrooms instead of a small double and a box room.  It's also in a much nicer area, so they can actually go outside without being surrounded by drug dealers and drunks. Its also a cul-de-sac instead of a main road, so quieter for them too.

The bad thing is that even if I was feeling well I wouldn't be going to the Devon Wargames meeting, which is a shame.

Well, that's it for now.  A bit of a ramble.  Hopefully next time there will be some gaming and/or painting to report.  Take care.